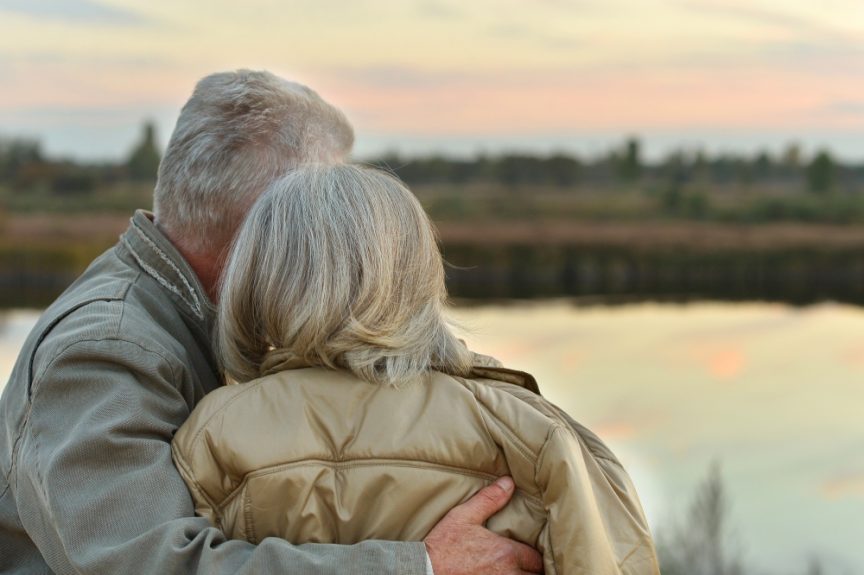 These days, many markets are suffering from a lack of homes for sale. And where there are fewer homes to buy, there are higher prices and more competition among buyers. But what’s behind the shortage? Well, a new survey reveals the real reason homeowners have decided to stay put and it’s probably not what you’d expect.

The survey found simple demographics may be the biggest factor. A closer look at the numbers reveals that younger homeowners have plans to sell in the near future but the vast majority of baby boomers don’t. In fact, 85 percent of older homeowners said they had no plans to sell in the next year. This, however, isn’t that odd. Older Americans have always been less likely to move. The difference these days is that the overall population has grown older.

The share of Americans between the ages of 55 and 74 has risen 30 percent in the past 30 years. That means, there are more older homeowners who aren’t that likely to put their homes up for sale. The good news, though, is that 60 percent of owners who said they were hoping to sell within the next year are millennials, which means there could soon be more affordable homes on the market for interested first-time buyers.

This advertisement was provided by Jennifer Bixby, the broker for Don Peterson and Associates Real Estate, 100 E 6th St. Jennifer can be reached at 402-721-9700 for answers to questions regarding your real estate needs.